Yeyos is fresh, authentic Mexican street food. Anyone who has been here become a die-hard fan.

Yeyo's dishes are inspired by trips to Mexico where they met locals and learned new recipes. Their beef, veggies and chickens are raised on on their land, Rios Family Farm, only 4 miles from Downtown. Their pork is also local. Hanna Ranch, located right outside of town, raises their pigs to perfection.

Where did they get their name? The owner, Rafael, named it after his father who inspired him to start the truck. The man in their logo, is actually a costume people wear in Mexico when doing "The Dance of the Old Man." Look it up.

The food truck is open for lunch from 11-2pm and on big event nights like during First Fridays until about 8pm. You can always go by their restaurant just a mile or so away. It's inside the 8th Street Market. 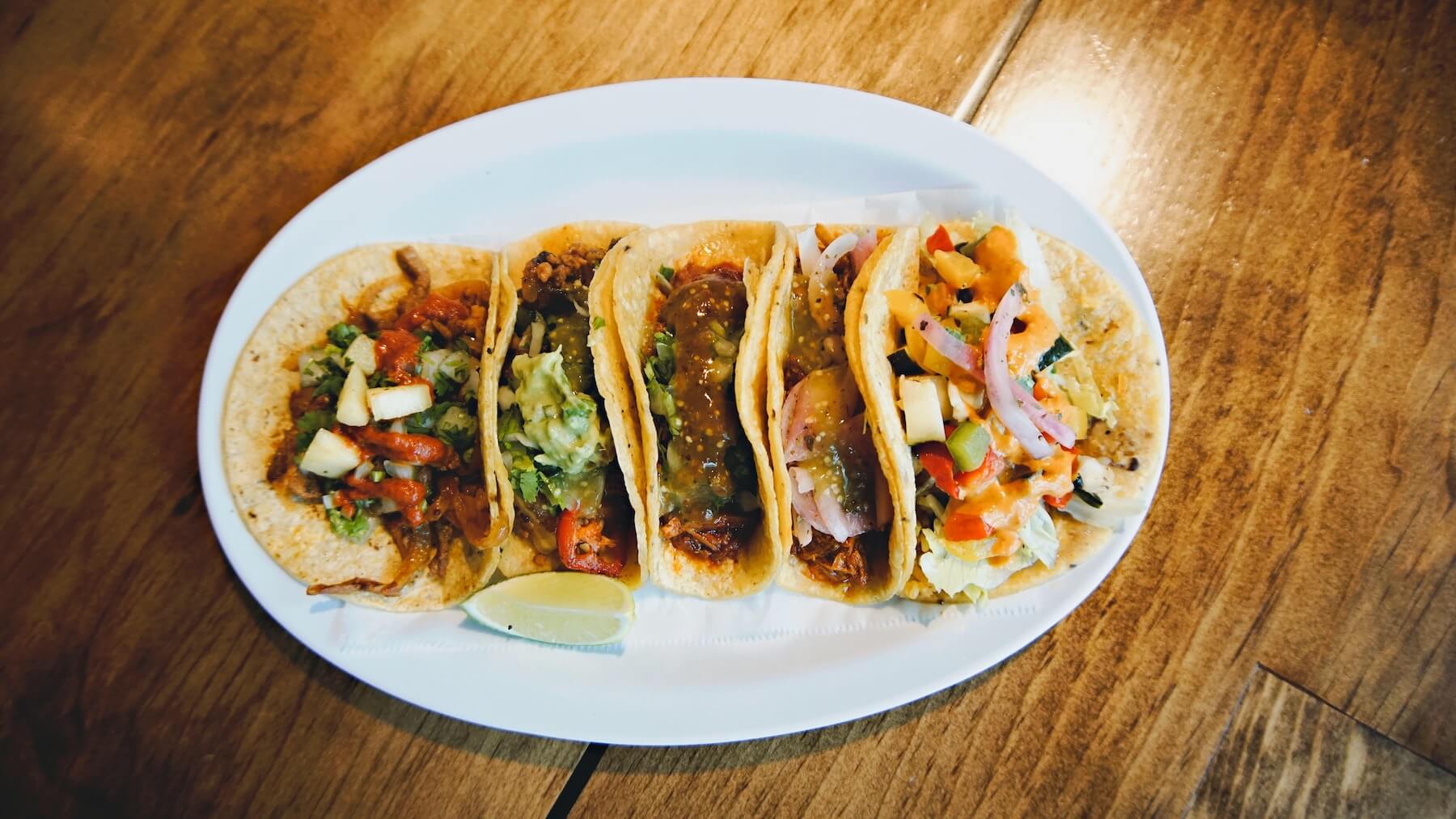 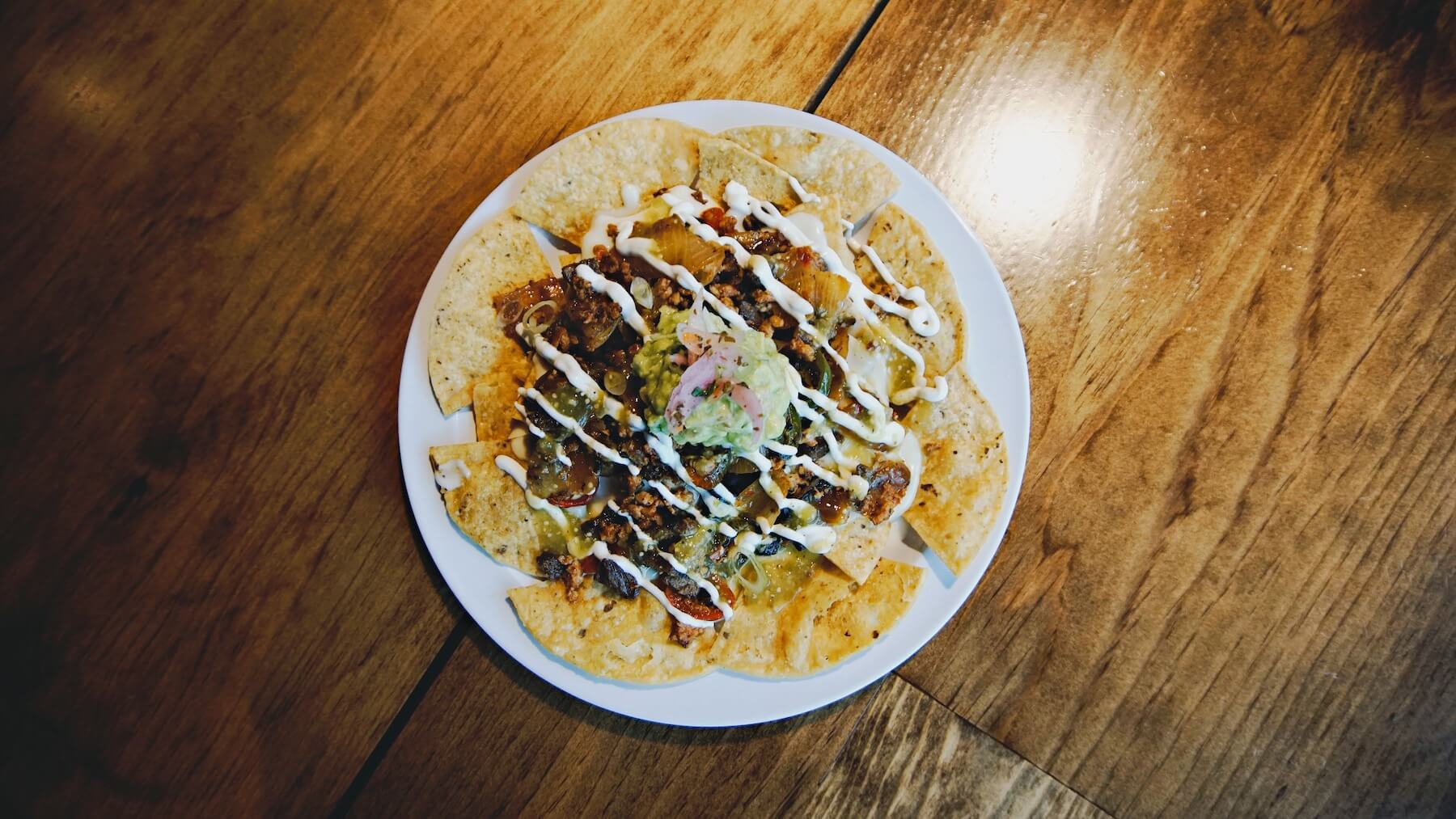 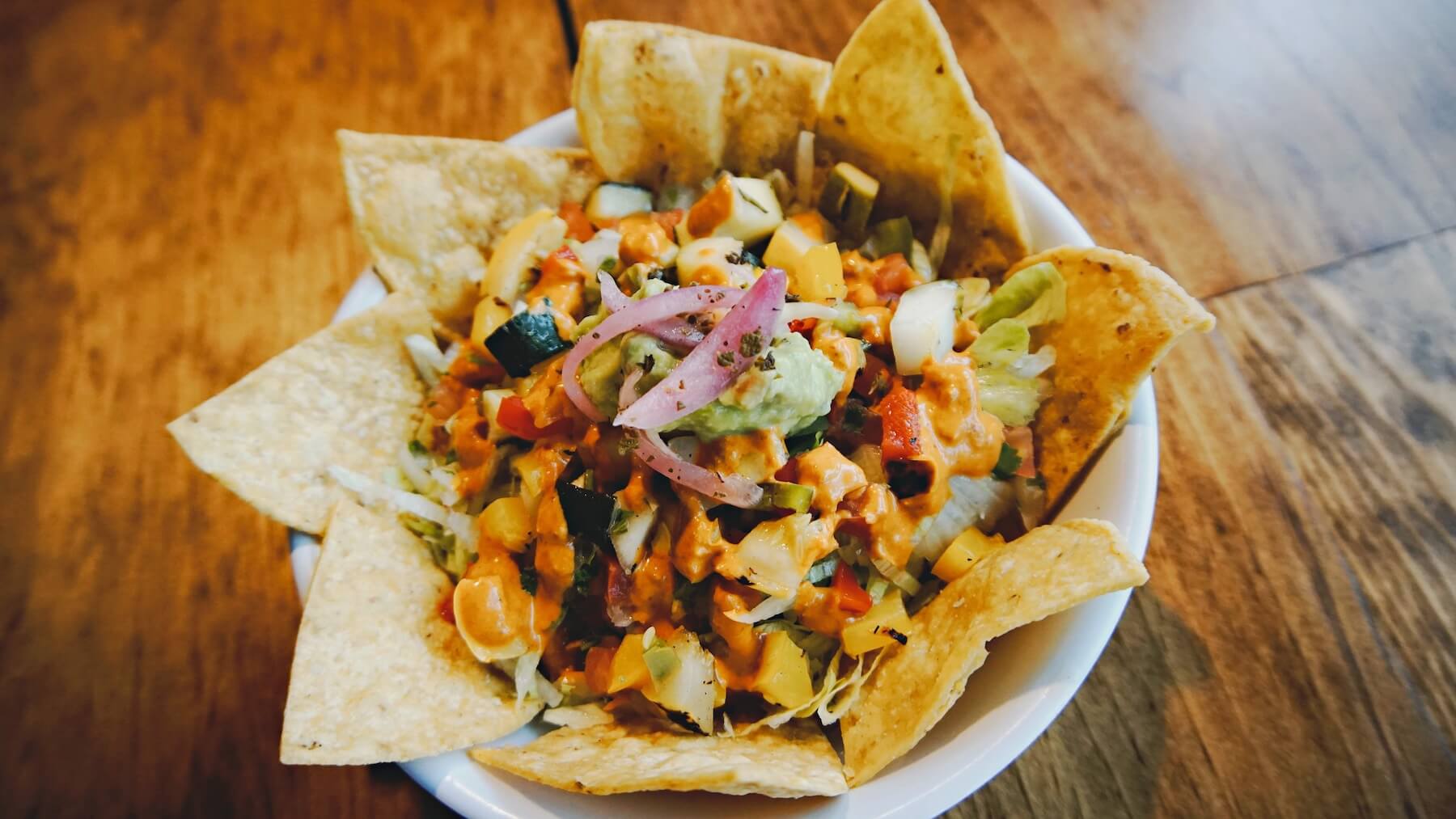 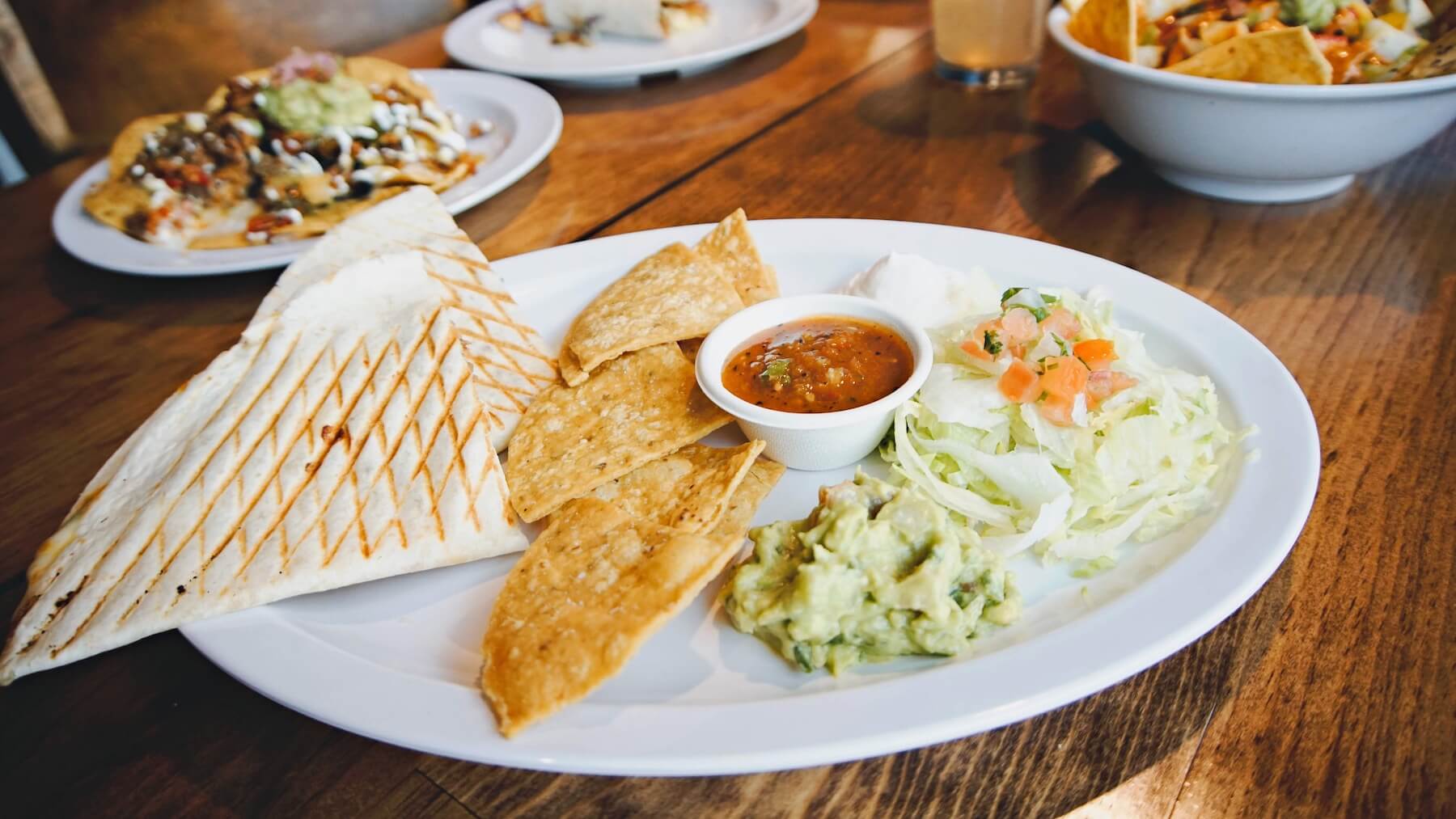 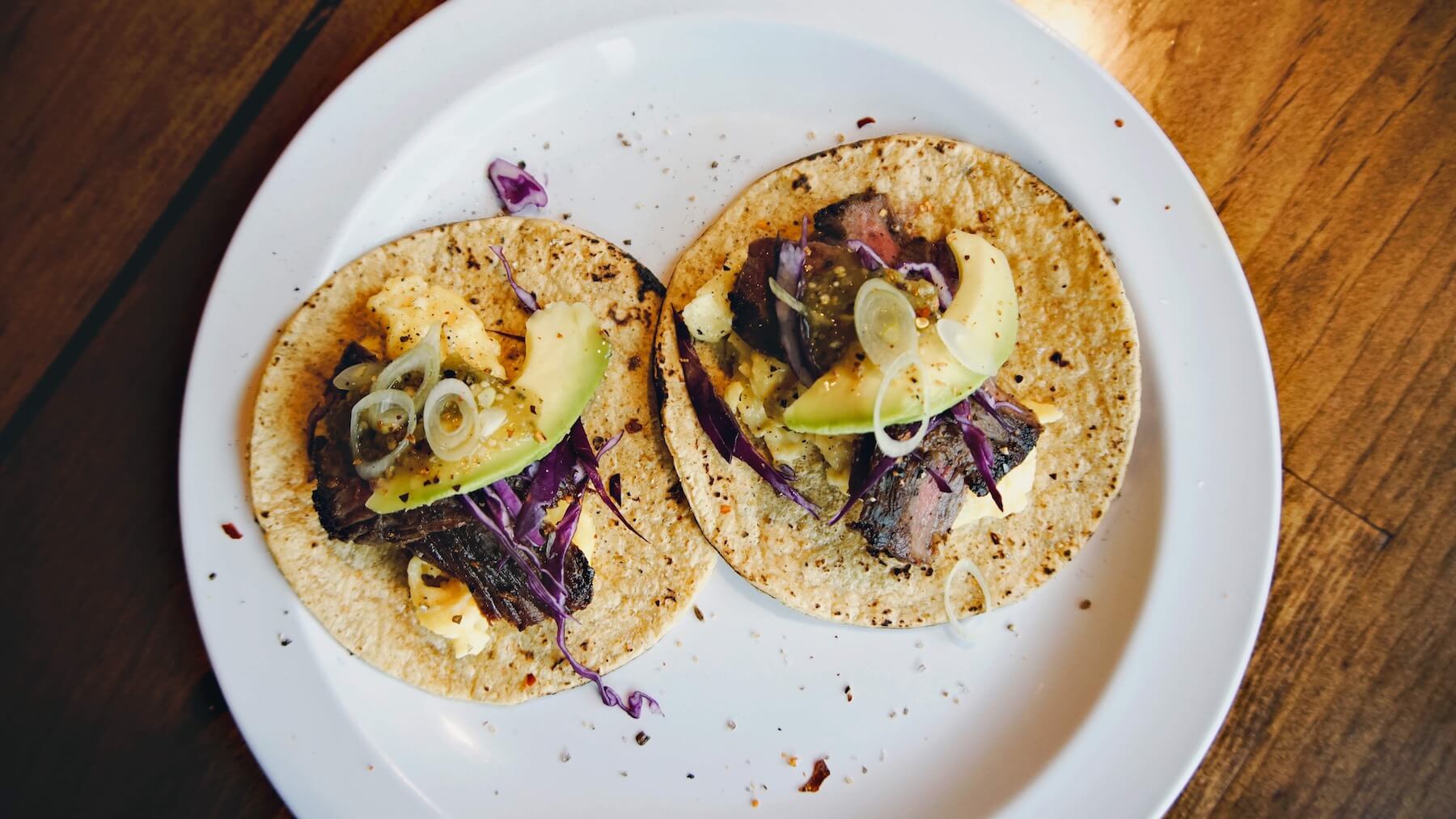 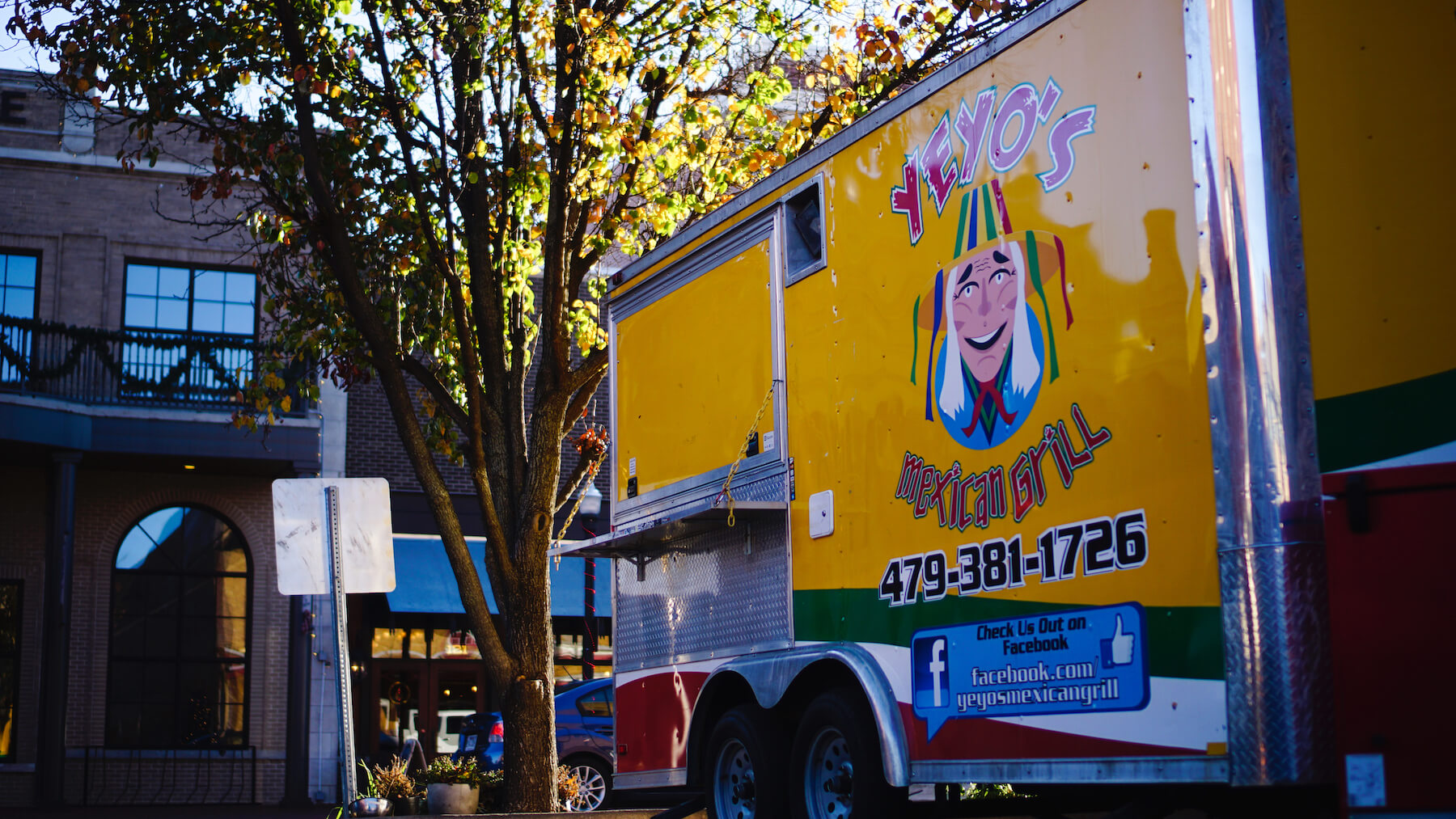 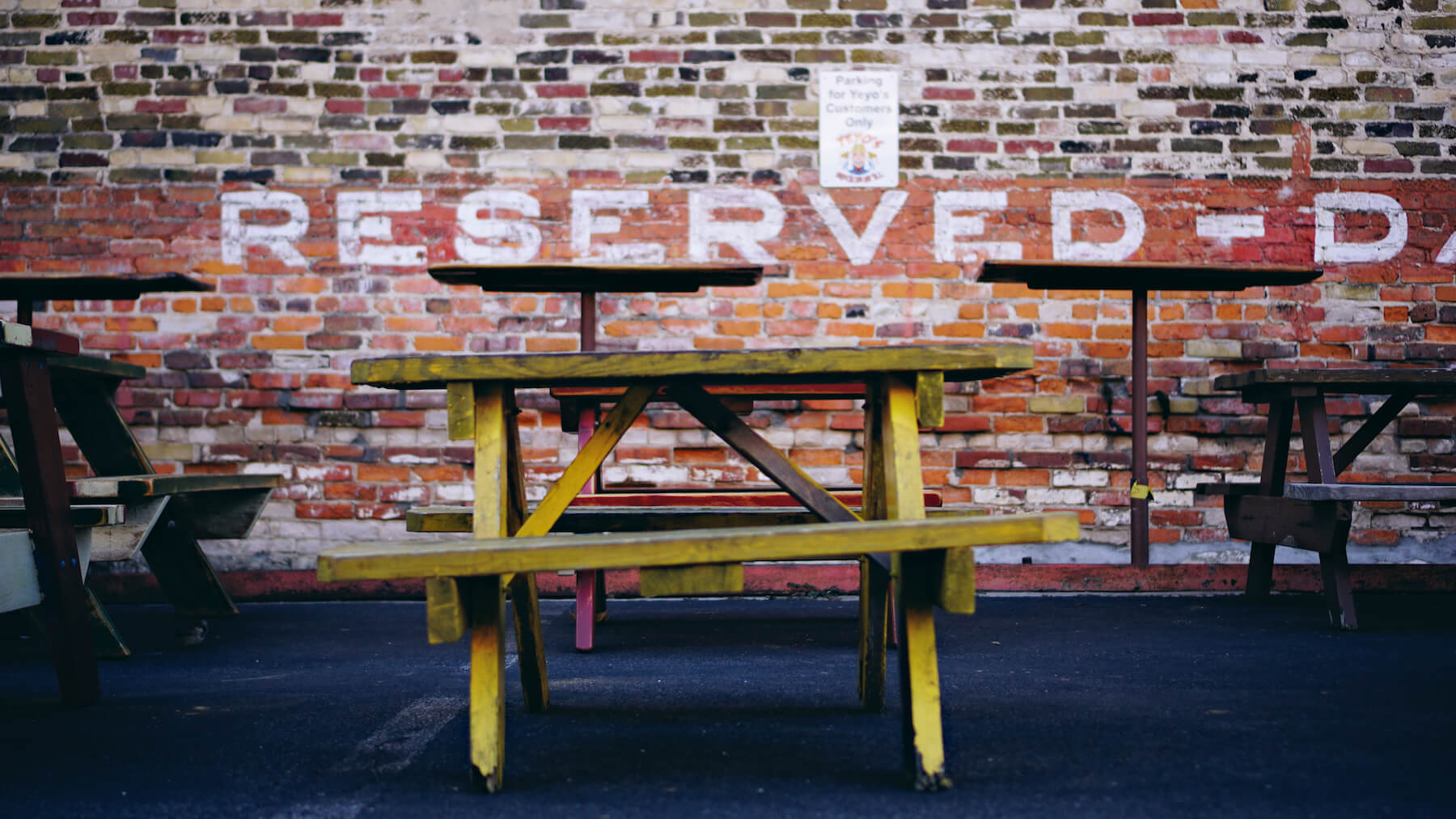 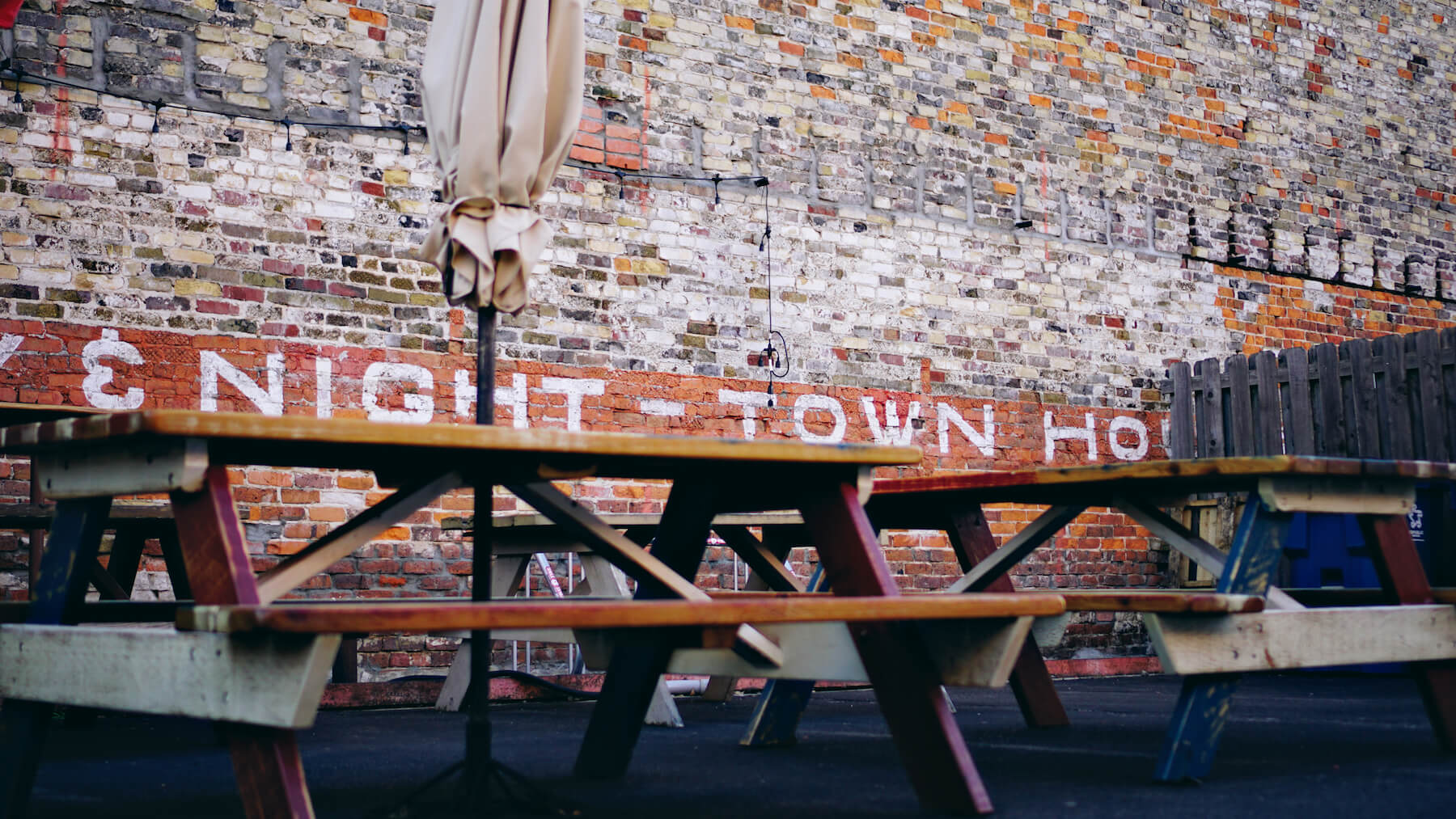 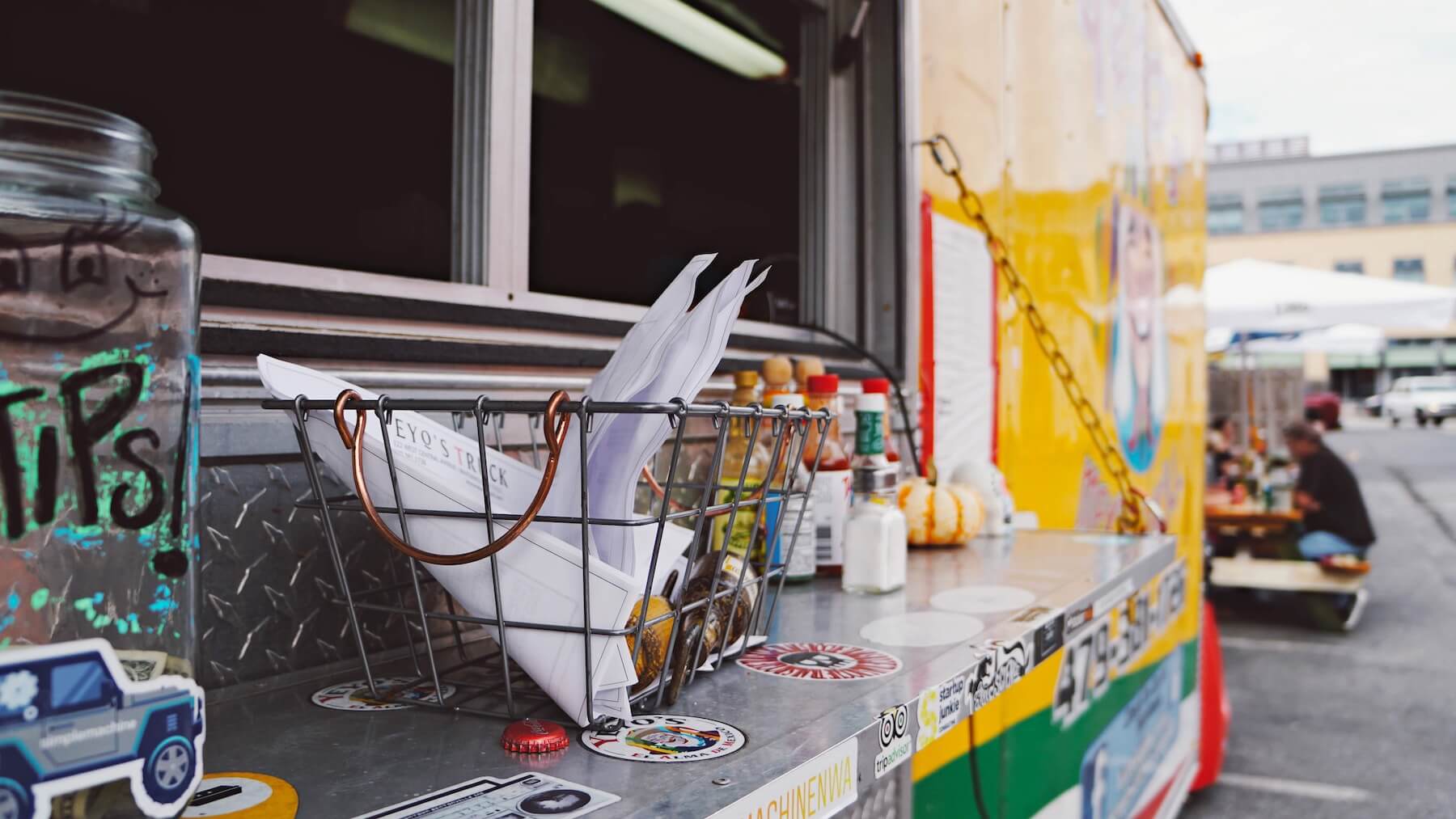