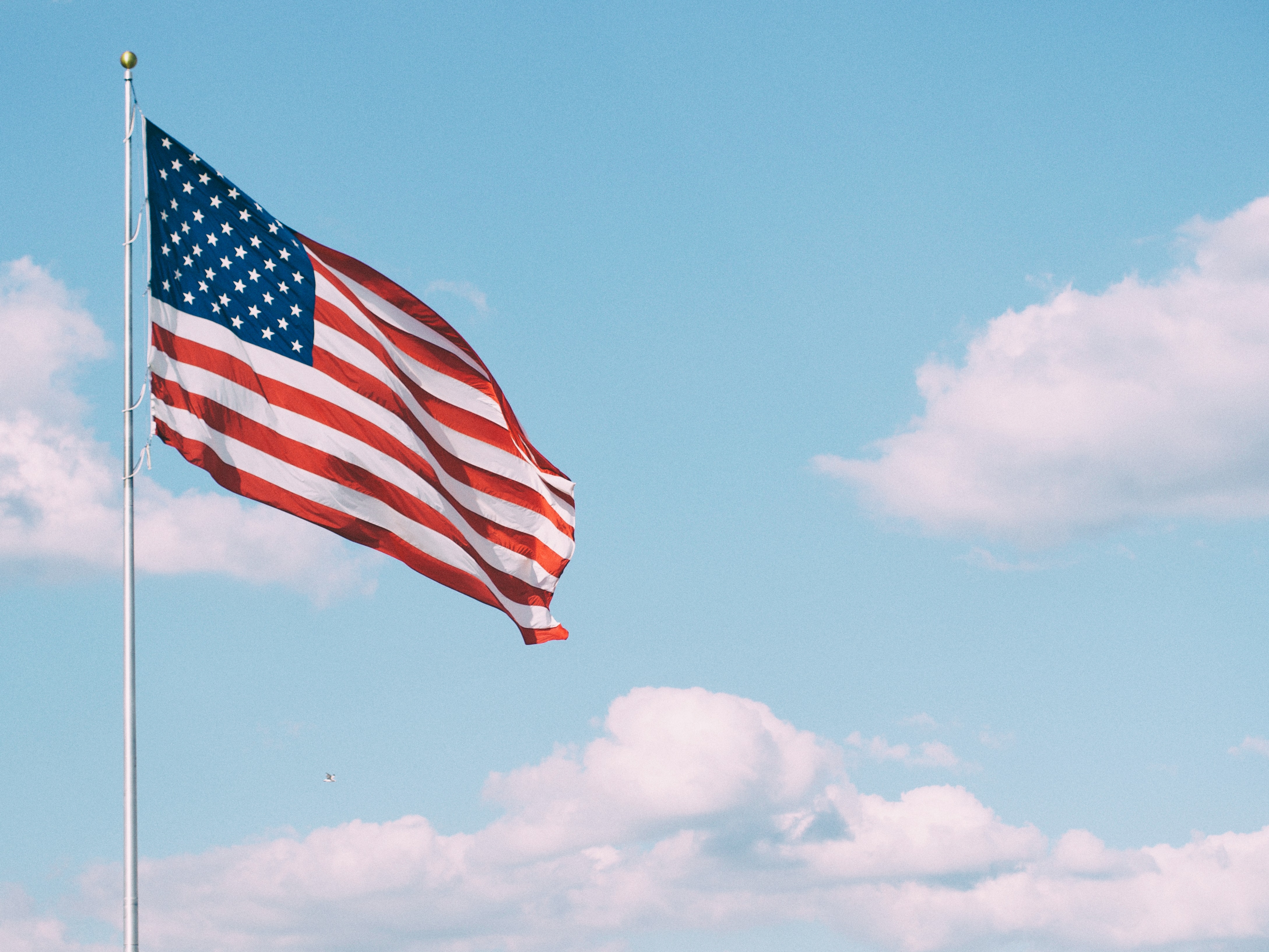 Benton County Judge Barry Moehring and Bentonville Mayor Stephanie Orman will take part in a ceremony on Saturday, September 11th to honor all who perished on that day in 2001 and who have lost their lives in the war against terror.

We ask the community to gather at 7:30 a.m. at the corner of NE A St and NE Second St for a short ceremony. Bentonville Boy Scout Troop 36 will present the American flag, Arkansas flag and the 9/11 flag of honor. Mayor Stephanie Orman and Benton County Judge Barry Moehring will read the names of the seven Arkansans who died on September 11, 2001. Taps will be played and a moment of silence will be held as well at 7:46 a.m. (8:46 a.m. EST) in remembrance of when Flight 11 crashed into the north face of the North Tower of the World Trade Center.

The community is invited to place small American flags in the courthouse grass on the southwest lawn of the courthouse (the corner of Central St and A St) in honor of those who have given their life in the fight against terrorism since September 11, 2001. The flags will be available in a box on the lawn with clear instructions and signage.