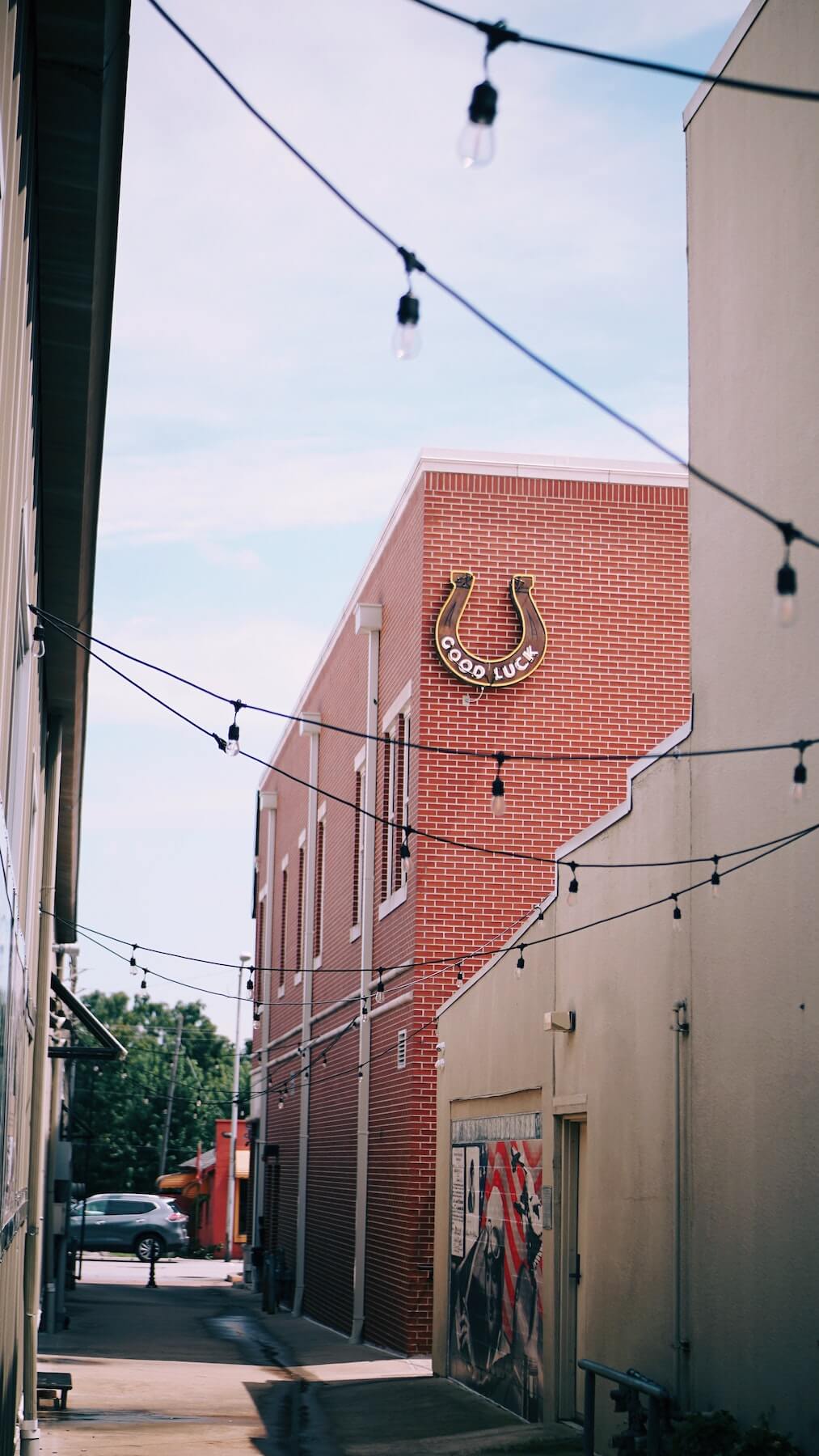 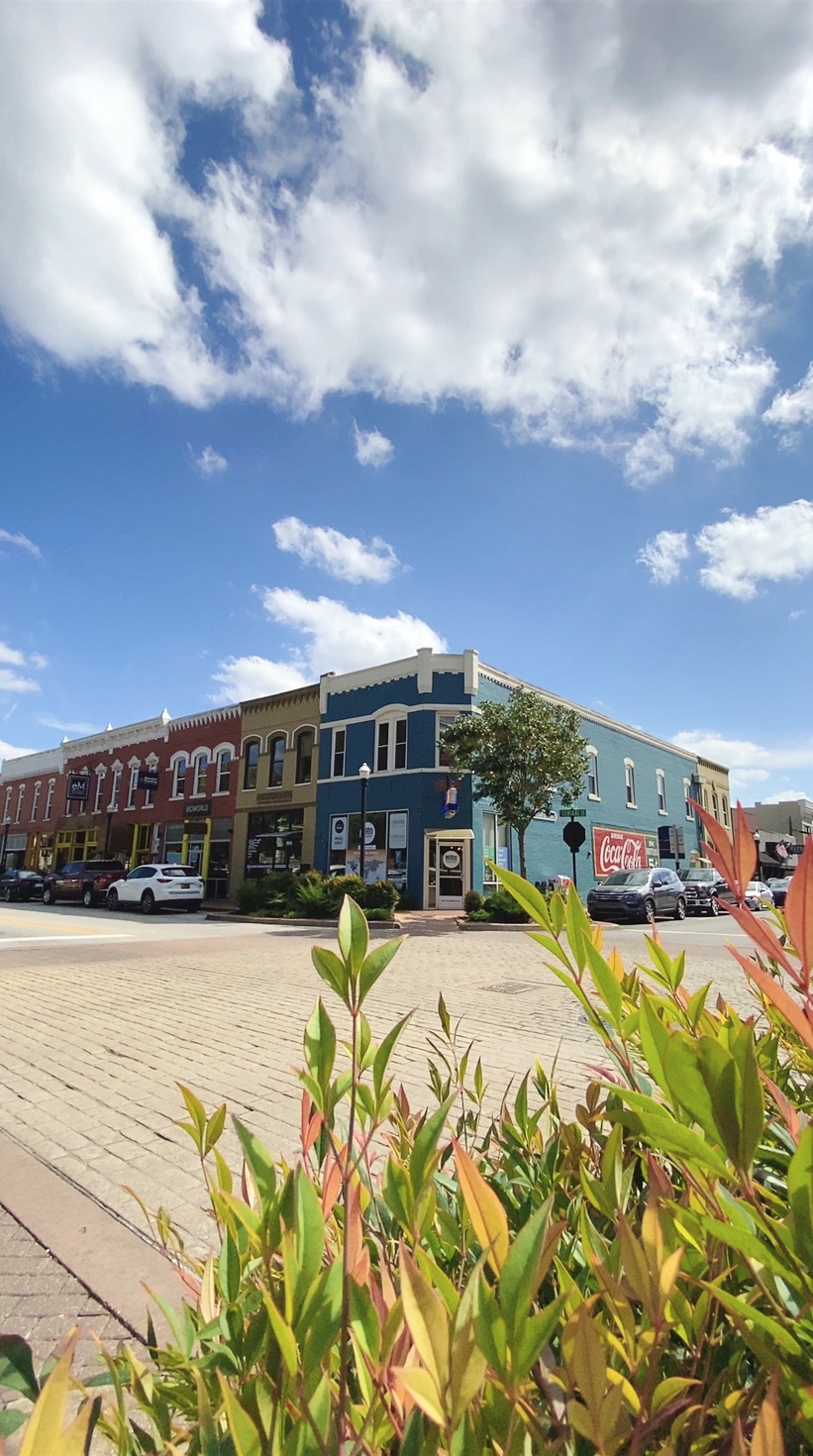 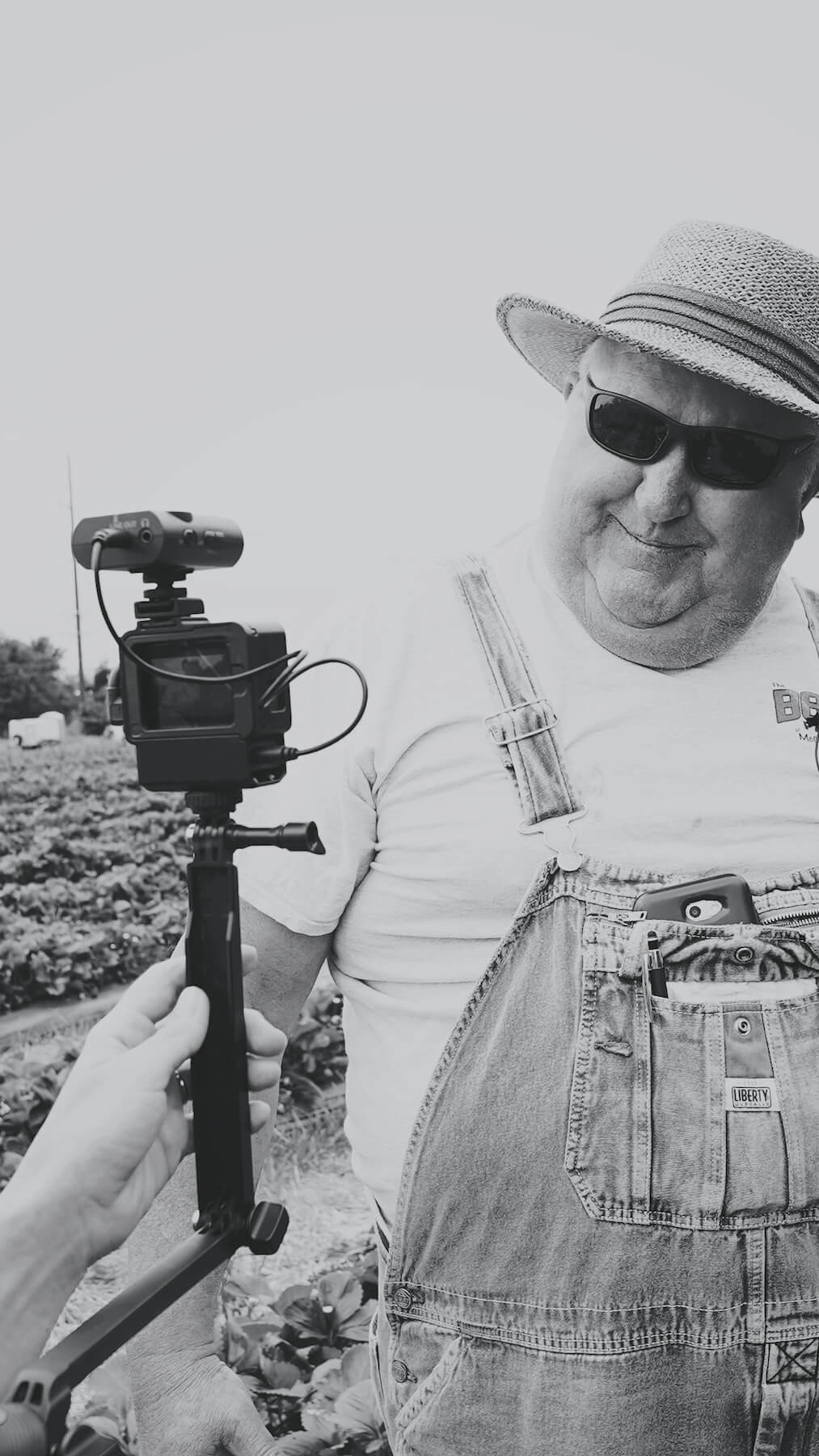 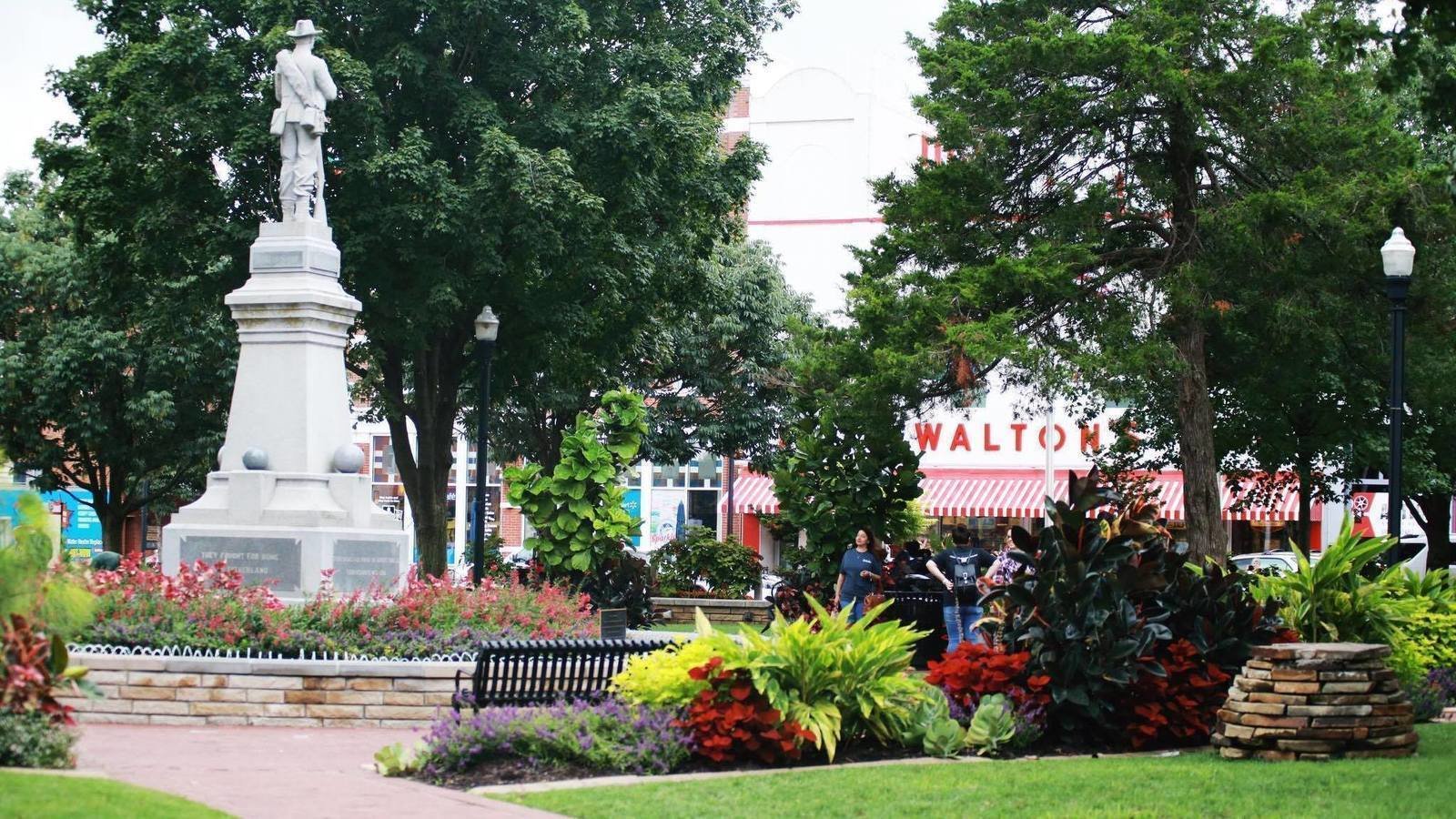 The Confederate Statue on the Square Will Be Relocated

It's drawn strong opinions and stood in the center of the Bentonville Square since 1908.

The monument is owned by the Arkansas Division United Daughters of the Confederacy (“UDC”).

For over a year, the group has been in communication with community leaders in Northwest Arkansas about the future of the Confederate monument and statue on the Bentonville Square.

The UDC says it's committed to preserving the history of the statue and agreed to work with the Benton County Historical Society and other community members and ultimately decided to relocate the monument to a permanent private park, named “James H. Berry Park", adjacent to the Bentonville Cemetery, where Governor Berry is buried, pursuant to an agreement between the UDC and the Benton County Historical Society.

This agreement will allow the UDC to continue to "display and preserve the historical significance of the monument and its unique connection to the history of Benton County in perpetuity."

The process to relocate the monument will begin in August after the UDC submits an application under the Arkansas Historic Preservation Program to maintain the monument on the National Registry of Historic Places.

After relocation, the Benton County Historical Society will own and operate the park and display the monument for the benefit of the residents of Benton County and the rich Civil War history of the Northwest Arkansas region. The UDC will continue to own the monument.

The UDC says it appreciates the support of the Northwest Arkansas community and believes the new location is in the best interest of all parties involved.

“We believe today’s decision is in the best interest of preserving our state’s history, educating the public, and memorializing Benton County veterans. The approach followed during this process could serve as a business model for other communities to follow and also a model of peace, civility, and respect,” said Joey McCutchen representing the UDC.

You May Dig THESE

+ Can we tell your story?

+ Want to advertise on DWTN?